We guarantee that by booking directly with Hotel El Greco you are getting the lowest possible price for your stay.
In the rare case that you find your room online or elsewhere at a lower rate, we would be glad to match that rate if you contact us immediately.
Thessaloniki - Greece
Tel: +30 2310 520 620 e-mail: info@hotelelgreco.gr
Best available rate
BOOK NOW
CALL US

Thessaloniki or Salonica is a majestic and captivating city. Second-largest city of Greece, principal, largest city, and capital of the province of Macedonia, the nation's largest region.

Unique is the word that describes Thessaloniki's character perfectly. The city’s beauty is not similar to any other city in Greece. A multi-cultural combination of people has formed the city's atmosphere; a relaxed, mysterious yet lively one. This is the place where 3 religions met; Greeks, Jews and Ottoman Turks lived in harmony for many centuries and this has transformed the city to a magical place.

Thessaloniki nightlife is great. It offers you a variety of options if you want to go out. You could go around the city and explore the beautiful, colorful and full of uniqueness events that are organized constantly.

Do not forget that in case the weather is fine, which is very usual in Thessaloniki, a walk by the sea would be ideal even at night. You could also visit the renovated part of the waterfront area which is after the White Tower moving west. It is full of grass and parks and will lead you to very nice bar-restaurants.

For those of you who have car access or willing to move by a taxi, the area of "Kalamaria" is a very special area to visit. There you could find a lot of glamorous bars and restaurants, in a very beautiful area due to the fact of it has plenty of trees and is next to the sea.

Places to visit in Thessaloniki

The symbol of Thessaloniki and the point of reference for the locals and the visitors. It stands next to the sea front of the town reminding the old times. In the 19th century it was a prison. Nowadays it's a museum of art and history.

It was constructed by Gallerius as his mausoleum. It is the oldest of Thessaloniki's churches. Some Greek publications claim it is the oldest Christian church in the world, although there are competitors for that title. It is the most important surviving example of a church from the early Christian period of the Greek-speaking part of the Roman Empire. One of the most important byzantine monuments of Thessaloniki. 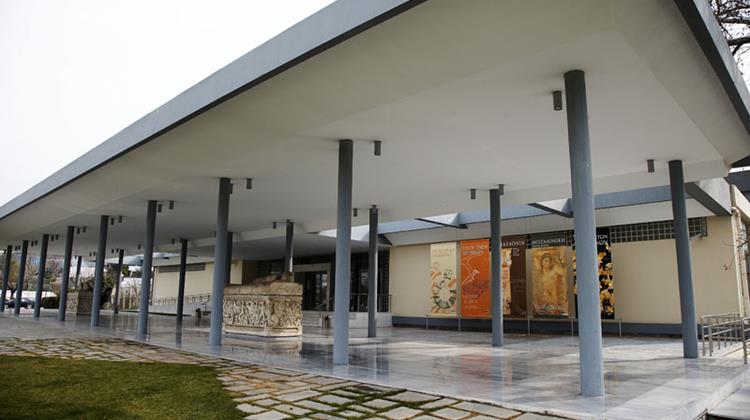 The area from Koudouriotou to Diamanti streets and from Hiou to Lemnou streets is known as Ladadika. Here you can find many bars, restaurants and the Museum of ancient Greek and Byzantine instruments.

The most impressive square in Thessaloniki. Buildings with great architecture inspired by European and colonial models, cafes, shops etc. A meeting place during the day. The square where the big celebrations take place, such us the coming of the new year. Everyday a lot of people take their walk in Aristotelous square, a lot of young ones skateboard around and hang out.

The church of the patron saint of the town is a must see in Thessaloniki. The first church of Saint Dimitrios was built in 313 A.D. It was completely rebuilt in 1948 according the original plans since it has been destroyed twice before by fire.One of the most important byzantine monuments of Thessaloniki 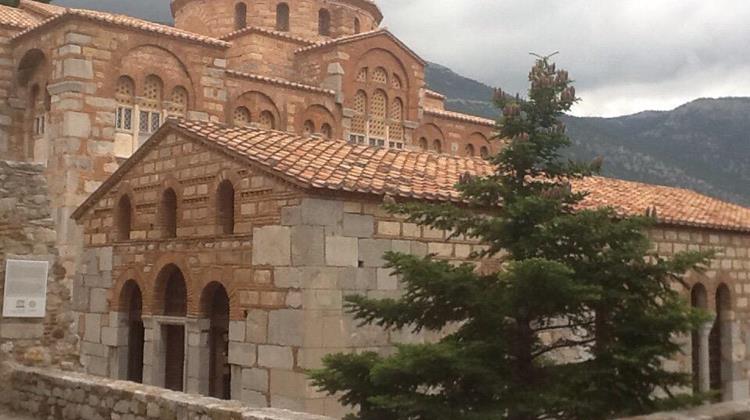 This church with a commanding view of the city was supposedly built about AD 500 in honor of Galerius's daughter, who was secretly baptized while her father was away fighting. It was later converted into a mosque, and at some time its west wall-the traditional place of entrance (in order to look east when facing the altar)-was bricked up, so you enter Osios David from the south.

The nearby places worth visiting

Vergina is a village located in Central Macedonia, Greece around 80 kilometers from Thessaloniki and is famous about the archaeological finds discovered by Professor Manolis Andronikos that included tombs of Macedonian Kings. According to the claims of Andronikos and most archeologists, the tomb of Philip II, who is the father of Alexander the Great and the tomb of Alexander IV, who is the son of Alexander the Great and Roxana, were found.

Vergina is the modern name of Aigai that was the capital of the Kingdom of Macedonia. The tombs are protected by a set of underground enclosures build in 1993 and a museum has been constructed in order to display all the findings. On the lid of the golden larnax of Philip II there is the classic Greek Macedonian symbol of sun. Since 1996, UNESCO has inducted the Archeological Site of Aigai in the World Heritage List.

The largest suspending in the air Monastery Complex

It has been one of the largest and significant complexes of Christian Orthodox Monasteries in Greece. Meteroa means "suspended in the air" and it comes with the place the 6 monasteries that were built on it which is natural sandstone rock pillars. It used to have 30 monasteries active and it has been included on the UNESCO World Heritage List.

Meteora is close to the small town of Kalabaka and the rock on which Meteora stands on top is considered to be 60 million years old.  Meteora is only a 220 km away from Thessaloniki and is a great place for one day trip.

The center of Eastern Christian Orthodox Monasticism dedicated to prayer and worship is located in the third and eastern peninsula of Halkidiki. So if you want to travel to Mount Athos and visit the monasteries you can contact us and we will perform all the necessary procedures for your trip to Mount Athos. 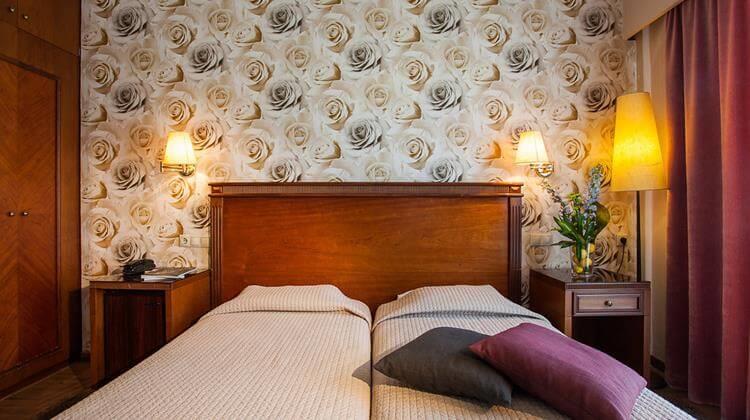 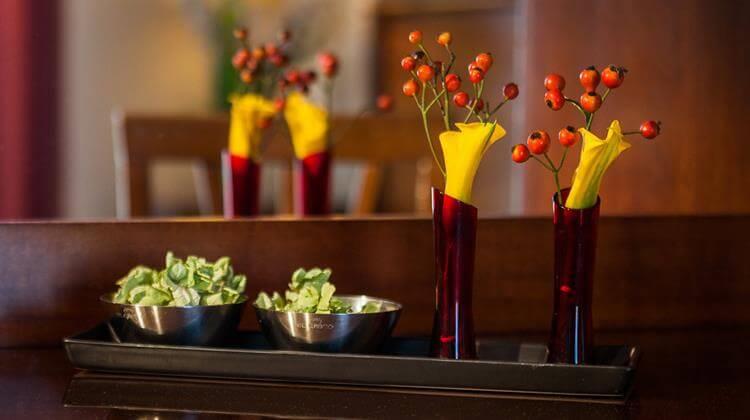 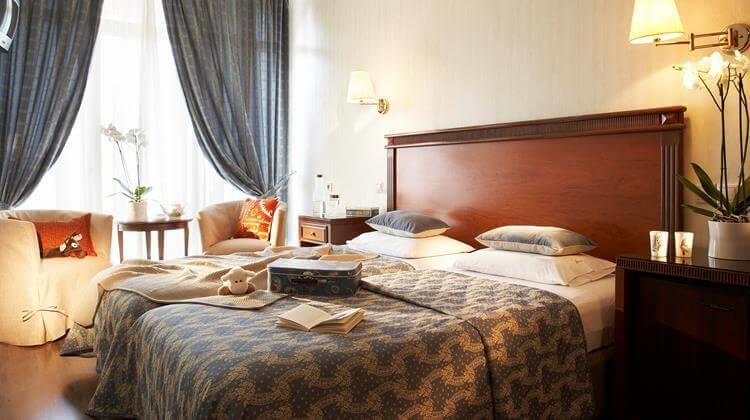